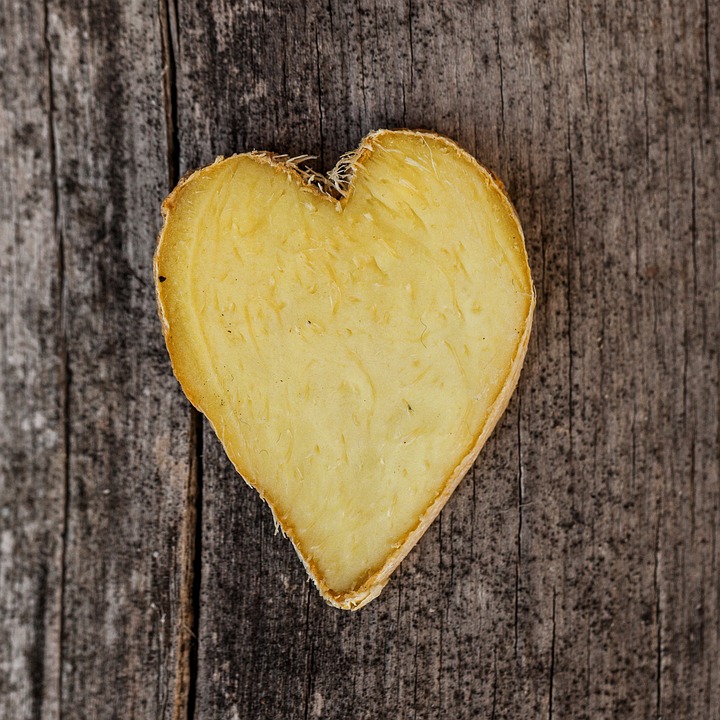 The ginger rhizome (stem) has been used for centuries across Asia as an essential culinary and medicinal agent. Originating in China, it is used to flavour a wide variety of dishes and also to treat a variety of ailments, mainly gastrointestinal, but it can help with an array of other conditions such as arthritic conditions or infectious diseases.

Ginger rhizome can be consumed fresh, dried, powdered or as a tea or juice drink. It is a time honoured remedy for nausea and there is some truth to this claim as ginger contains a number of beneficial compounds, such as phenolic compounds. These help relieve gastrointestinal irritation and aid the digestive function by stimulating saliva and bile production, as well as increasing the motility of food through the digestive tract. Further to its effects on the digestive system, ginger is classified as an effective carminative as it can help the body to expel excess gas which can otherwise put pressure on delicate organs in the torso. Ginger can also preclude the growth of H. pylori bacteria which can be a cause of stomach ulcers. It can further help with many more conditions where nausea and vomiting are problem symptoms such as with seasickness, after surgery, morning sickness, or whilst undergoing chemotherapy.

In addition to its beneficial effects on the gastrointestinal system, ginger contains the anti-inflammatory compound gingerol, which reinforces the long-standing claim that it can relieve arthritic conditions. According to one controlled trial, participants who had osteoarthritis of the knee found that ginger extract helped relieve the pain and they required less medication as a result. Other studies have shown that ginger can help to reduce exercise-induced muscle pain. Ginger’s anti-inflammatory effects also extend to the respiratory system where it can help to dilate the airways, thereby relieving the symptoms of asthma.

Other health properties which ginger is imbued with include LDL (low-density lipoprotein) cholesterol lowering effects, that can improve cardiovascular health; antioxidant properties which can slow the ageing process and may even help prevent dementia, and even anti-cancer properties which may be due to its 6-gingerol content. 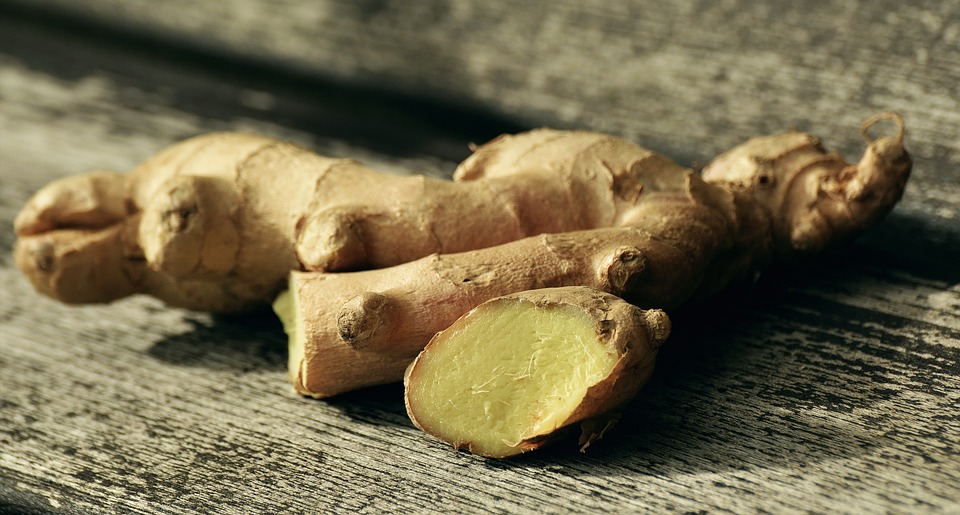 Lemon balm is, as its name suggests, a lemon-scented herb which has bright green, egg-shaped leaves and small, pale yellow flowers. Pinching the leaves produces a lemon scent which can have a very stimulating effect on the senses. Its scientific name, Melissa, is derived from the Greek word for ‘bee’ and in correlation with this, the chemical

composition of this herb is strikingly similar to the content of the Nasanov gland found in the worker honeybee which is used for chemical communication regarding food sources.

Lemon balm was used by the Swiss-born physician and alchemist, Paracelsus, to prepare his famous elixir vitae,
premium ens melissae, which was purported to have a reviving effect on the body. In addition to elixirs, lemon balm has also been used in tisanes, wines, cordials and liqueurs, as well as in various eau de colognes. It has further been demonstrated that one percent dried lemon balm used in a cream can accelerate the healing of herpes infections. This herb has also shown further medicinal value through modulating mood and cognitive performance in patients suffering from mild to moderate Alzheimer’s disease. Other medicinal properties that lemon balm has displayed include antimicrobial, antioxidant and anti-cancer effects. Lemon Balm has a pleasant citrus aroma along with a soothing and calming effect when made into a tisane. In addition, it makes the perfect bedtime drink when honey is added to it.

Close
Don't Miss Out
Never miss out on our latest products and biggest deals. Sign up to our free newsletter today!
Sign Up Now